Over a hundred attendees stepped out in support last Thursday, May 2nd, to take part in an emotionally charged musical event to kick off a music program seven years in the making. Teen Cancer America’s “Play It Back Songs” launch party, hosted at Apogee Studios in Santa Monica, was filled with riveting performances by young cancer survivors who created original songs and recordings through the new music program.

The night was a glimpse of what music producer and Play It Back Program Manager, Kenli Mattus and Teen Cancer America’s Hospital Programs and Services Director, Hilary Gan, envision for the future of Play It Back Songs.

“These young people have been through more than most can imagine and they have so much to share,” said Mattus.

The performances saw Sierra Washburne, Nathan Newman, Brian “Mr. Rightside” Smith, Leticia Vasquez, and Patrick Eck bare their souls by sharing their challenges and angst that affected them throughout their cancer journey.

“Everything I went through was worth it because I get to do cool stuff like this,” said Vasquez who performed her song “Long Day,” in which she got emotional singing her line, I’m so grateful for this time.

The performances were made all the more powerful by the fact that most had never sung in public before. They were energized to be performing for a packed house that included the likes of multi-platinum music producer Benny Blanco, award-winning artists, Portugal. The Man; and Billboard Top-100 artist, Charlie Puth who have all been instrumental in supporting this growing program.

Accompanied by Mattus, musical writer/producers Jon Levine, Brock Pollock, and Shaun Jacobs, the show culminated in a chorus with Portugal.The Man, Blanco and all of the performers singing “Dangerous Love,” a song by Jian Mehta who died earlier this year.

Jian’s father, Jimit Mehta, presented a check for $10,000 at the end of the evening and called for more support for this innovative program that could be offered to young people with cancer across the USA, saying “You guys set Jian on a path that changed everything in the last part of his life. He was inspired…you couldn’t take that away from him…the fact that you gave him the opportunity, it meant everything.”

The band Portugal. The Man surprised the crowd by playing their global smash hit “Feel It Still”

“To see a night like this come together, it’s gorgeous,” said Eric Howk of Portugal. The Man.

Help Play It Back Songs grow and support young people with cancer at (https://teencanceramerica.org/donate/)

The Play It Back Songs program has been made possible by many, including the Mehta family, the Wand-Burns family, the Riley family, the Smith Family, Johnny Kicks Cancer, Los Angeles Trial Lawyers, Benny Blanco, Portugal. The Man, Fall Brewing Company, WineInsiders.com, Betty Bennett, Marlene Passaro, Sean McArthur of Apogee Electronics, and Kendra Scott. 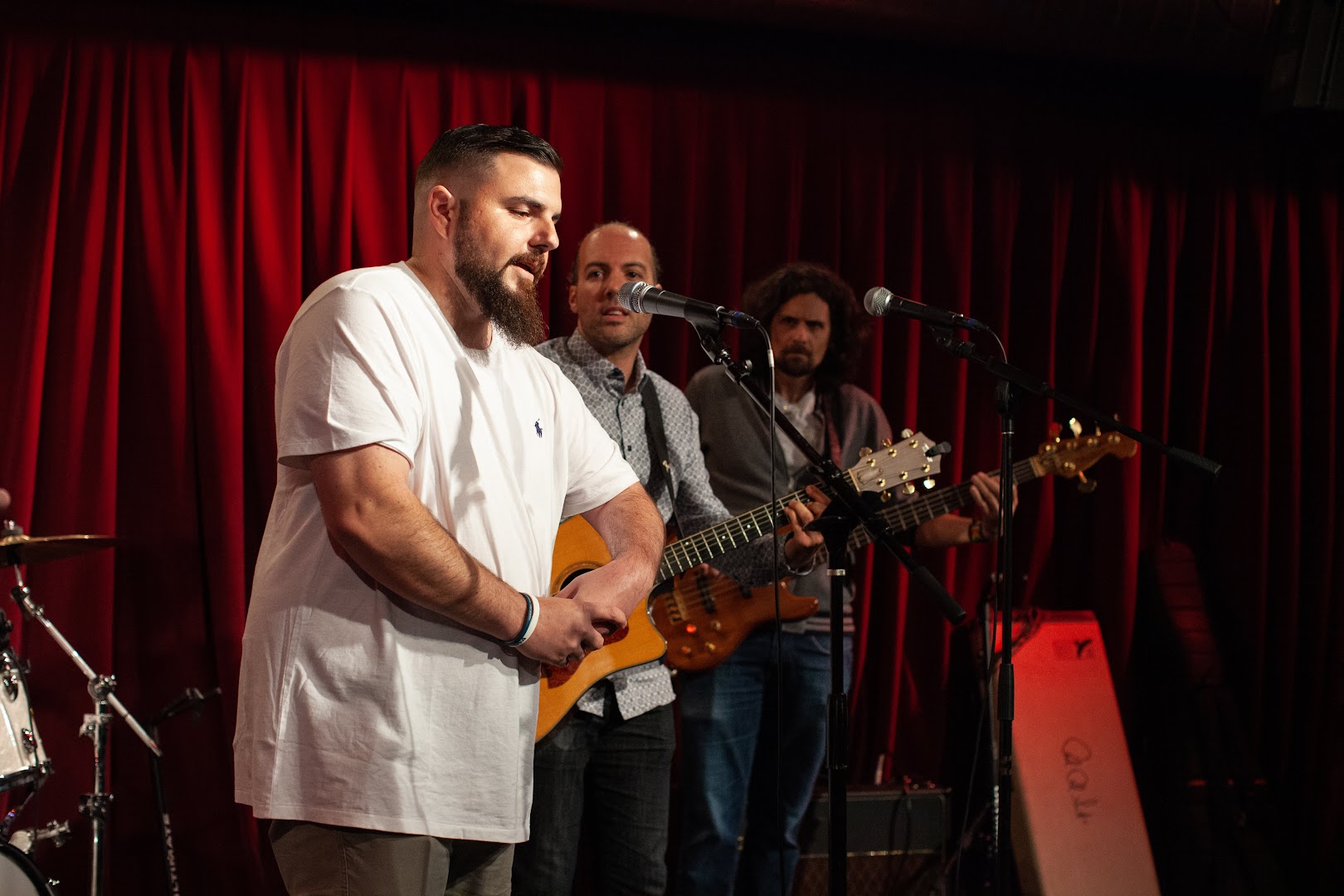 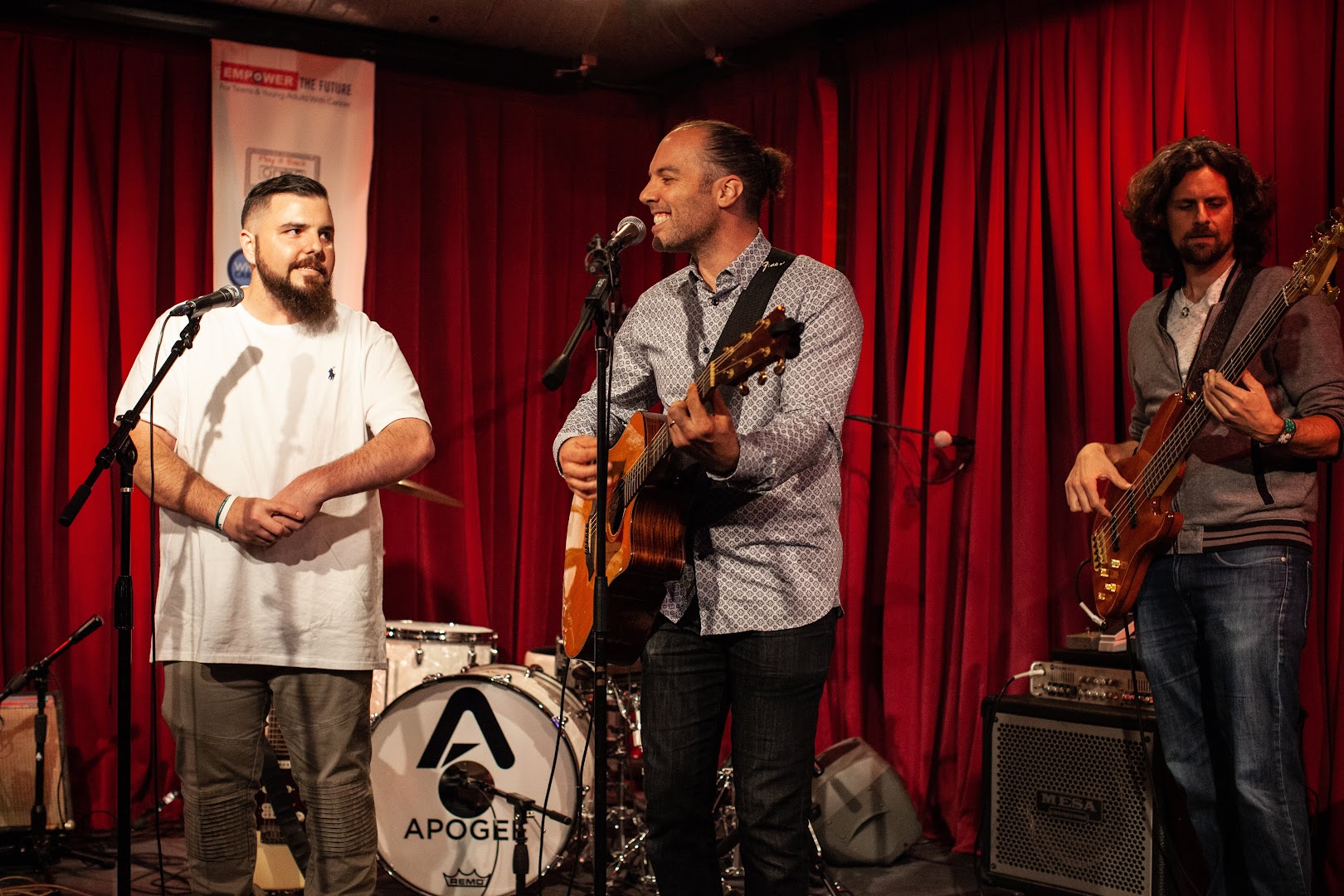 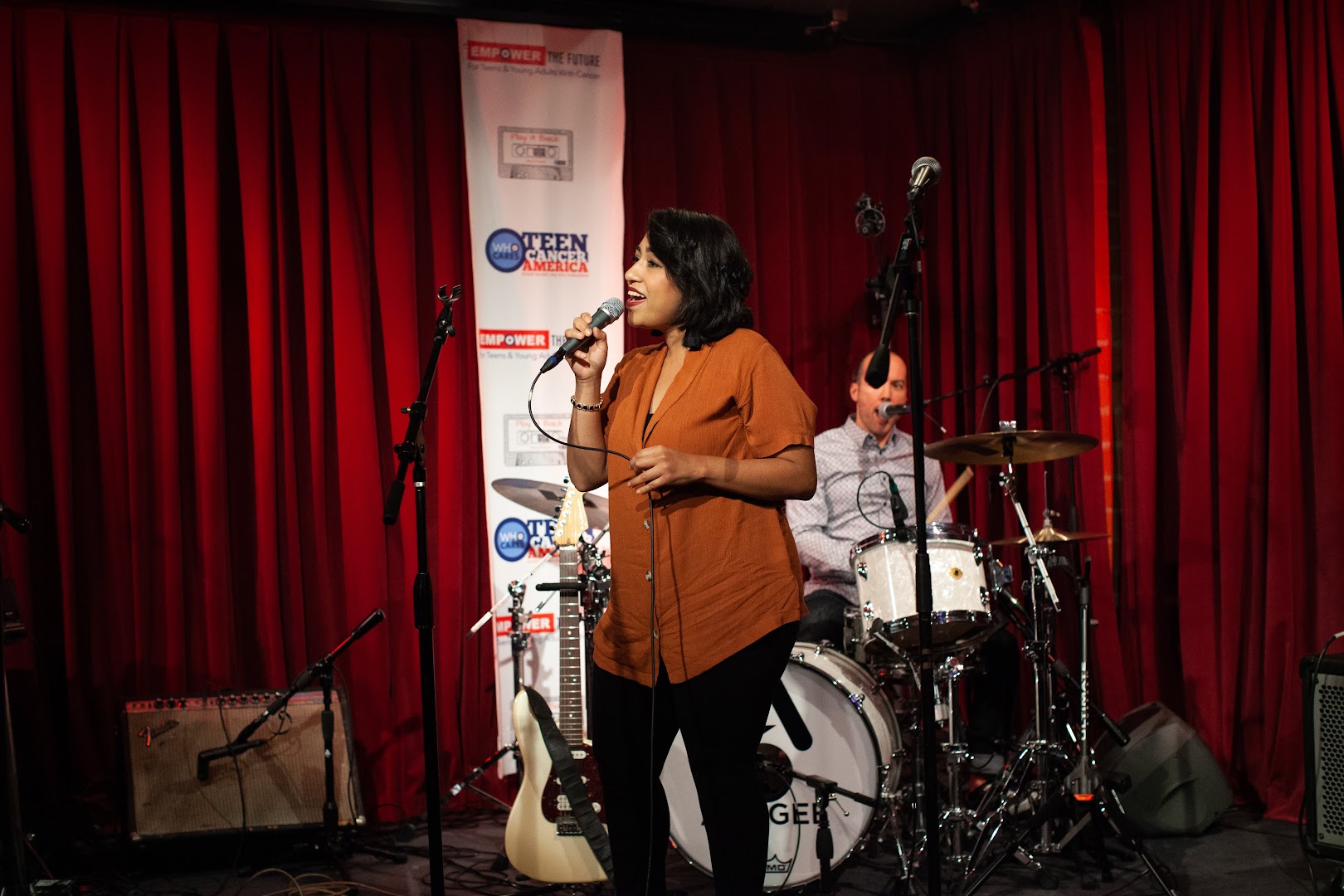 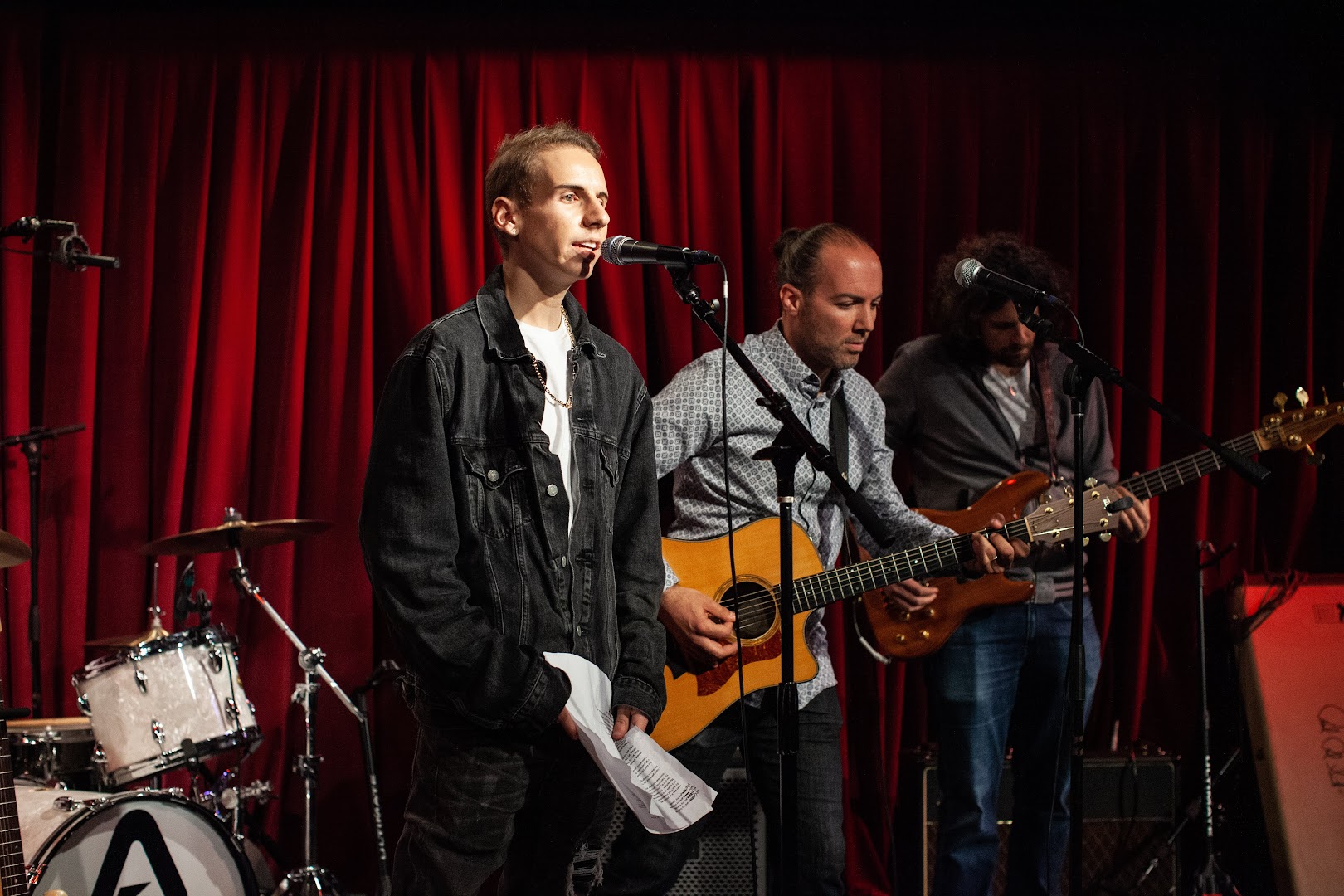 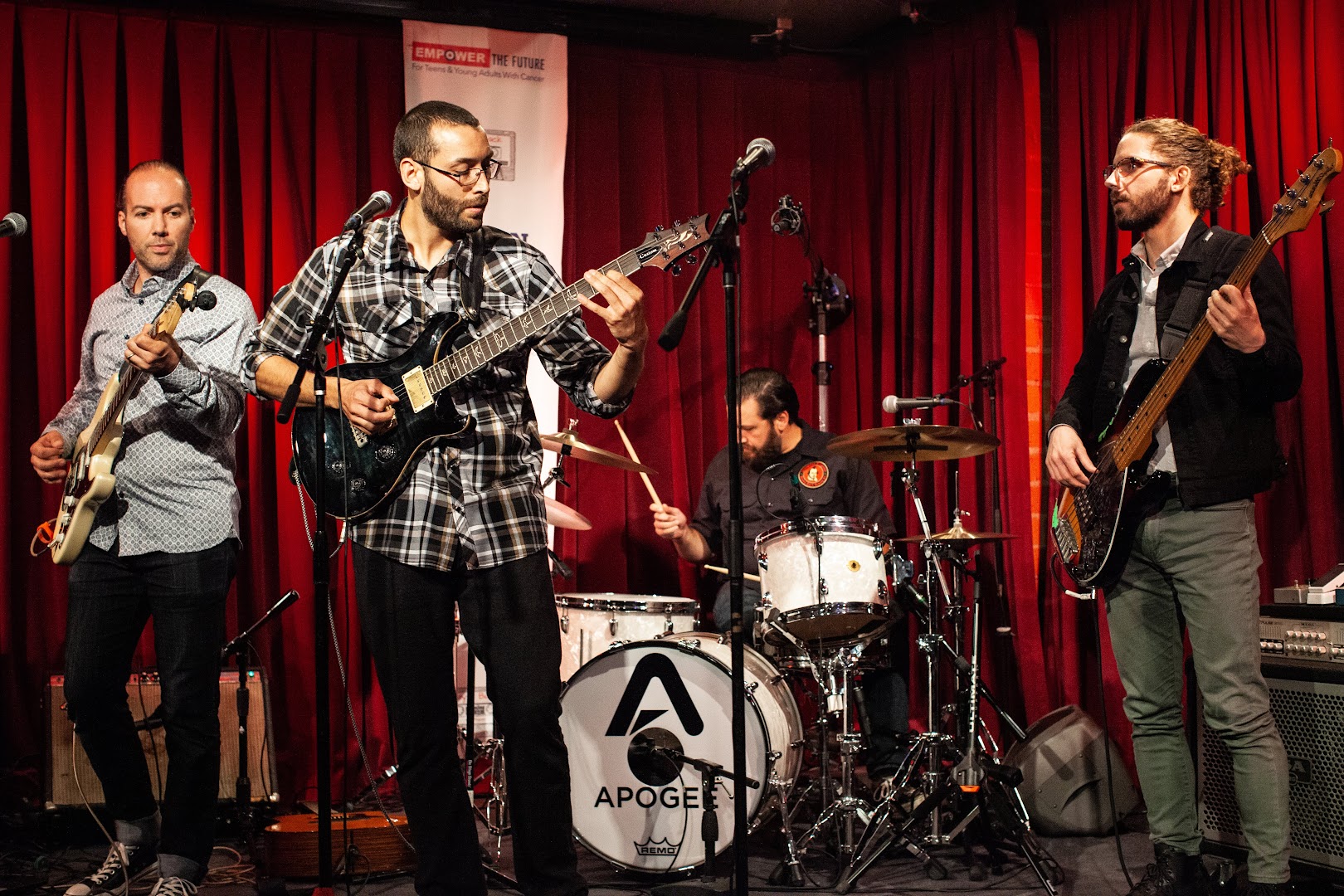 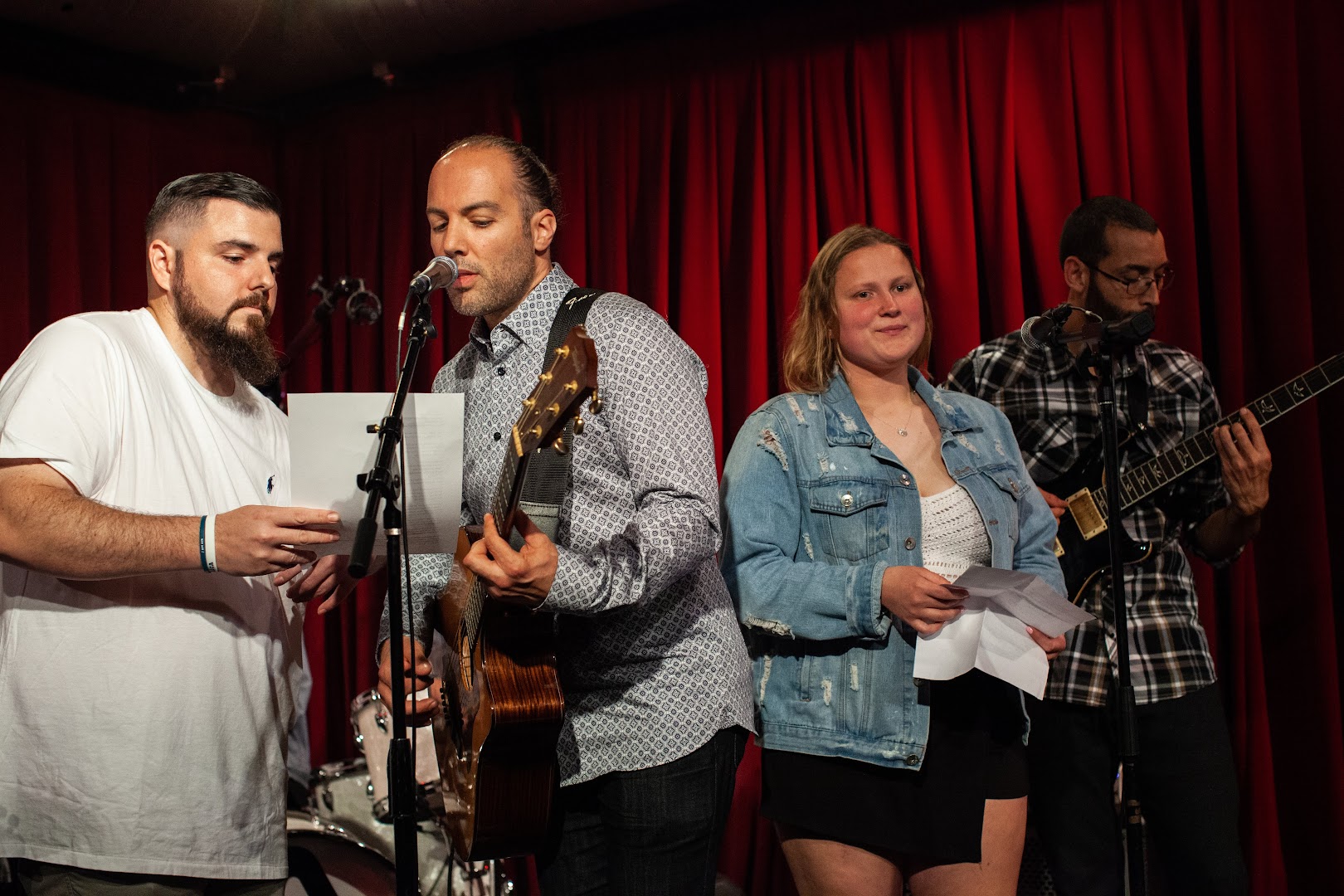 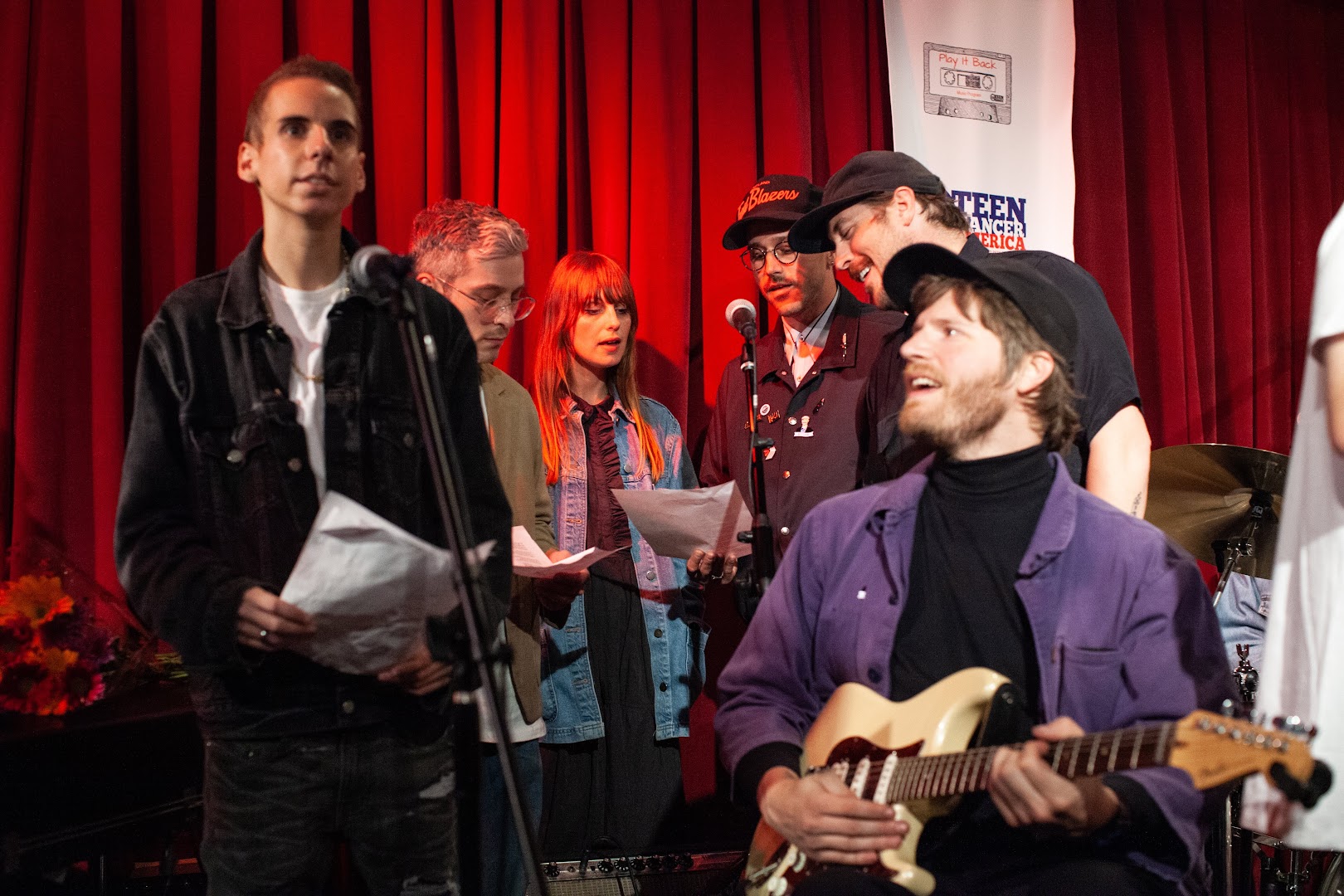 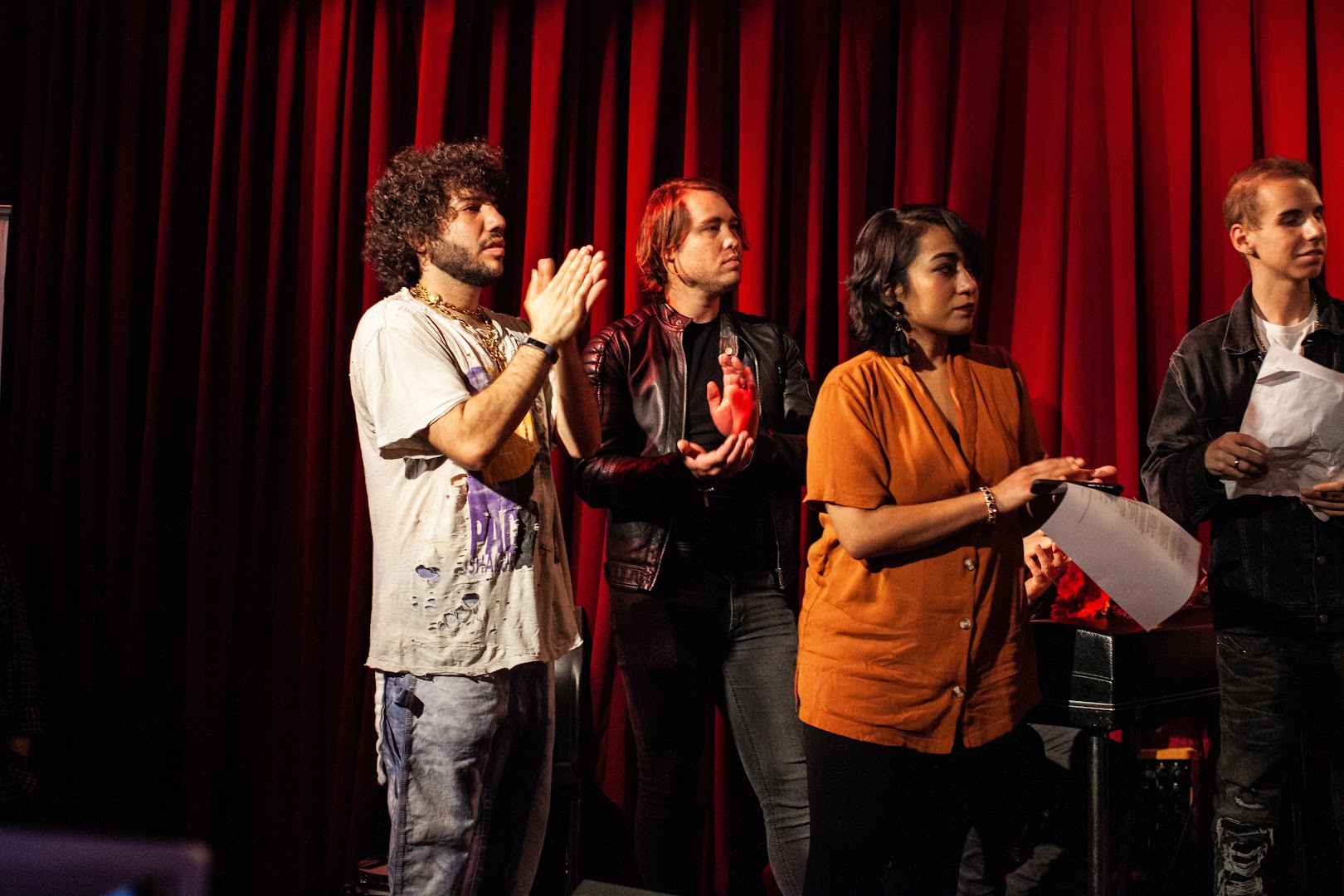 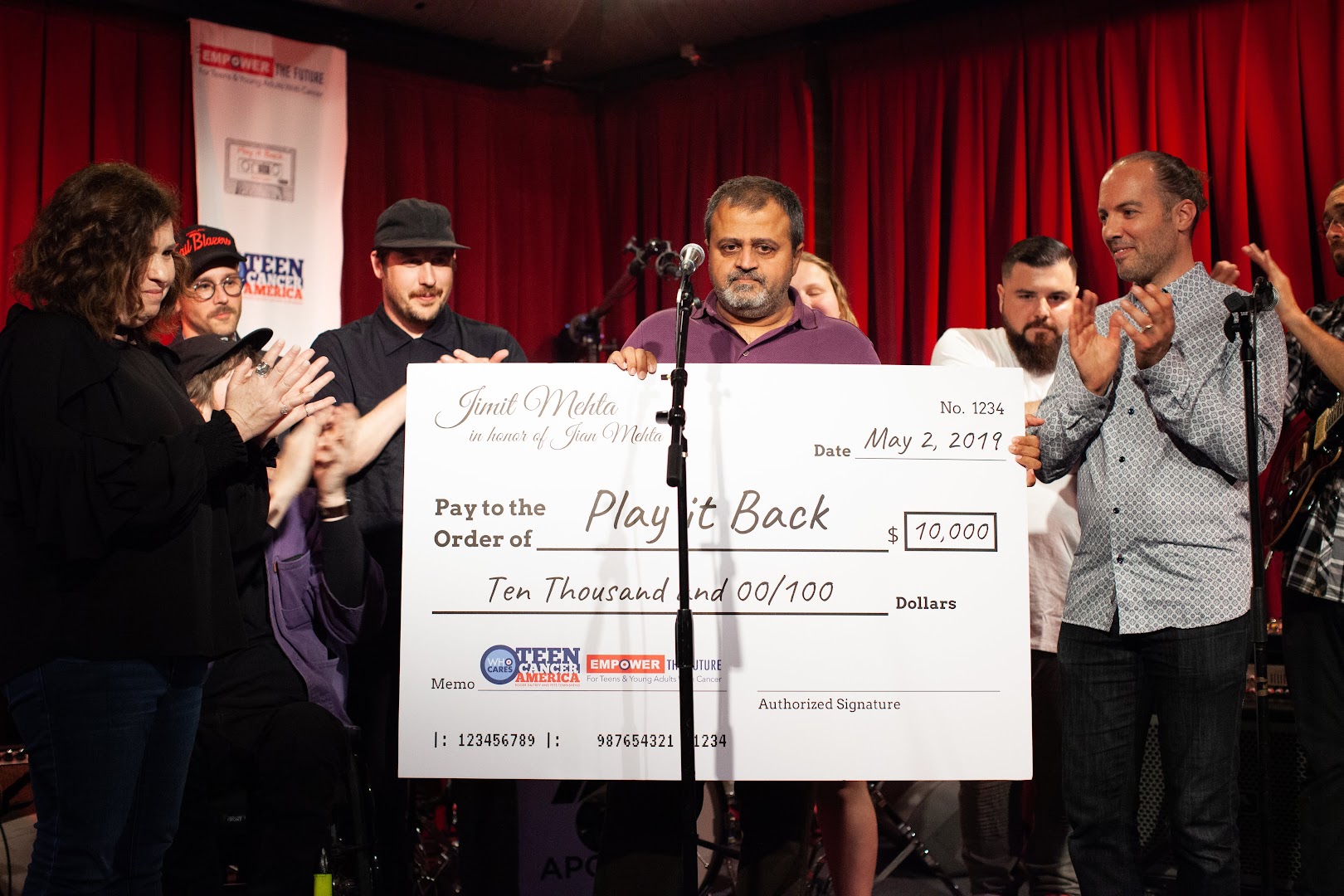 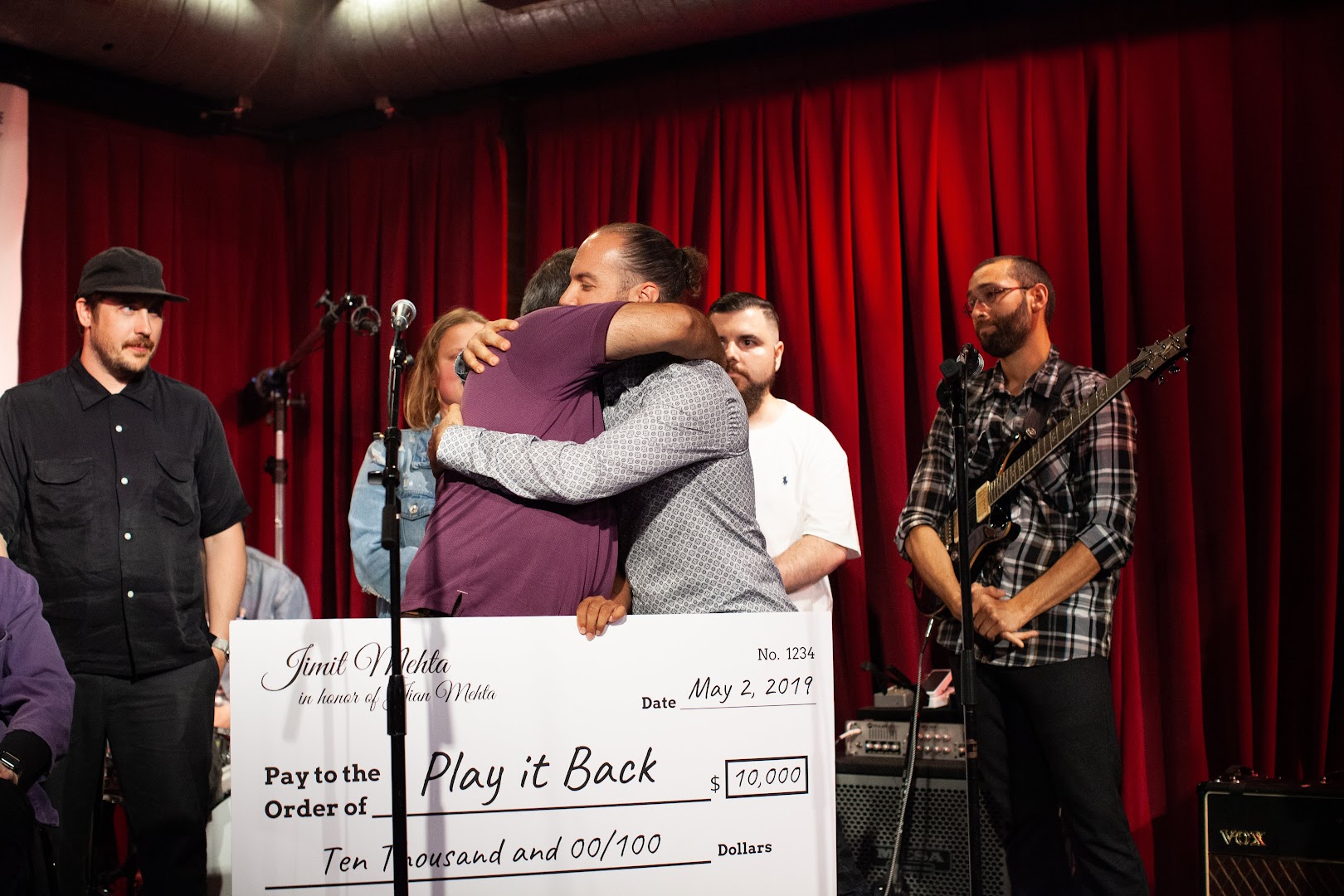 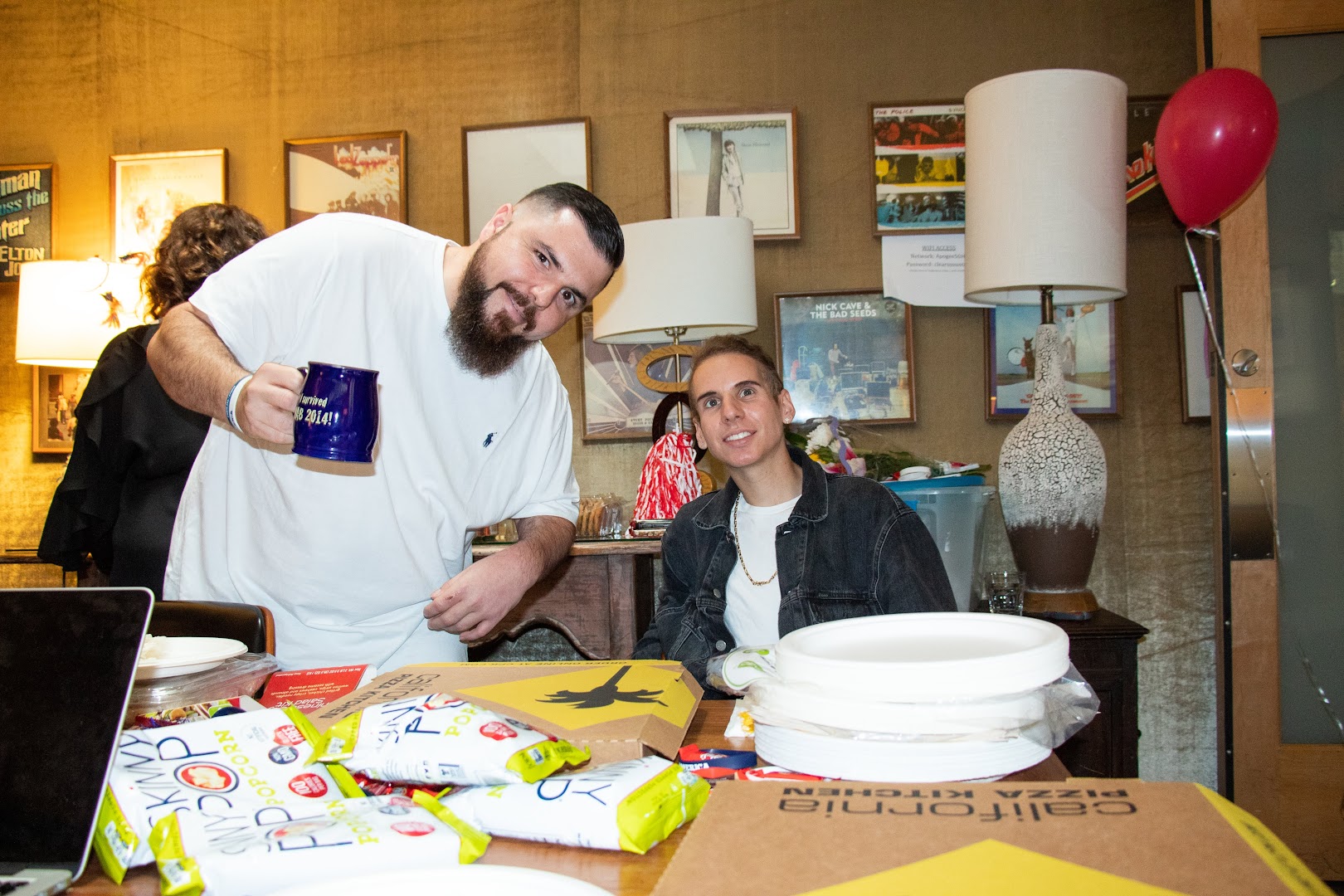 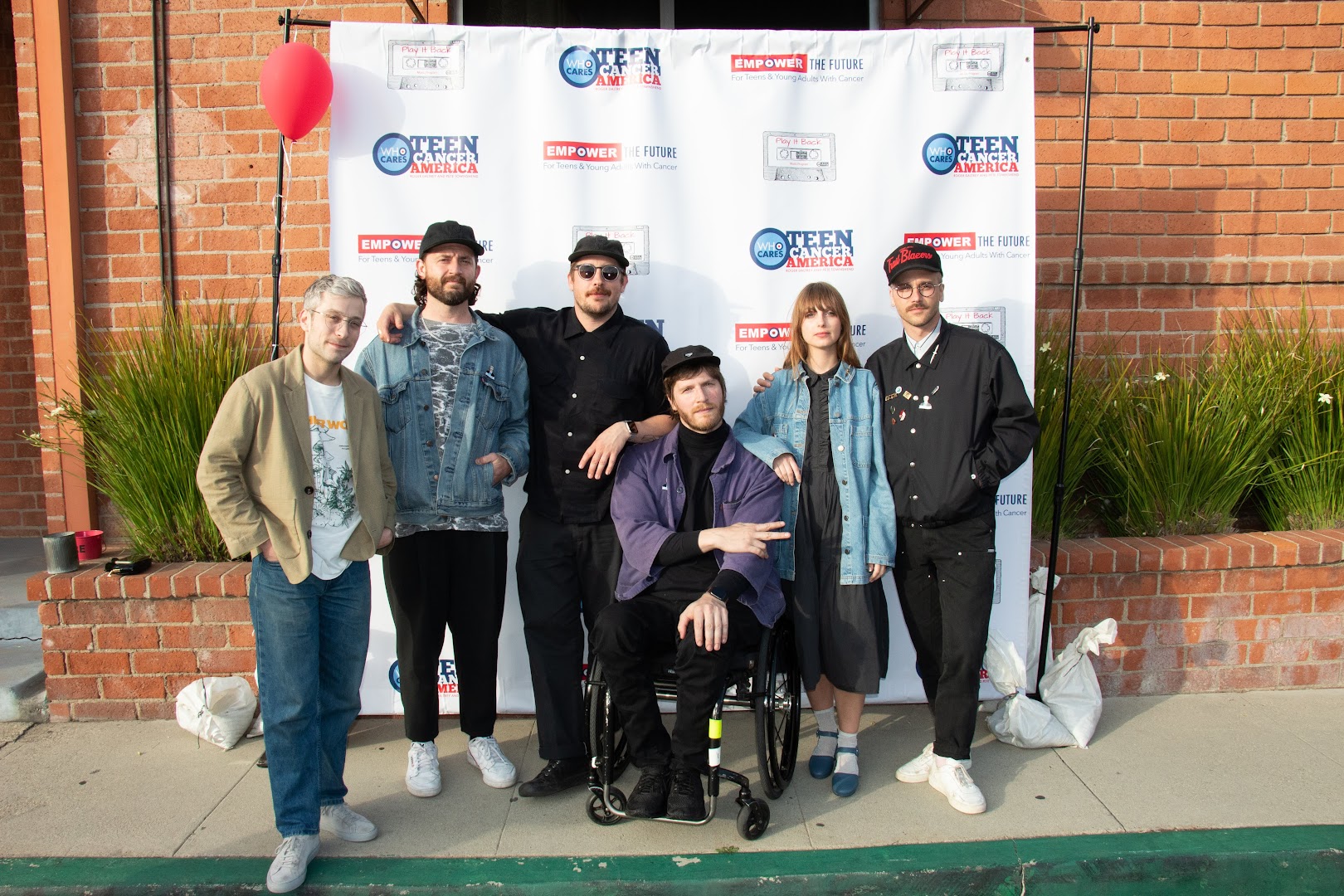 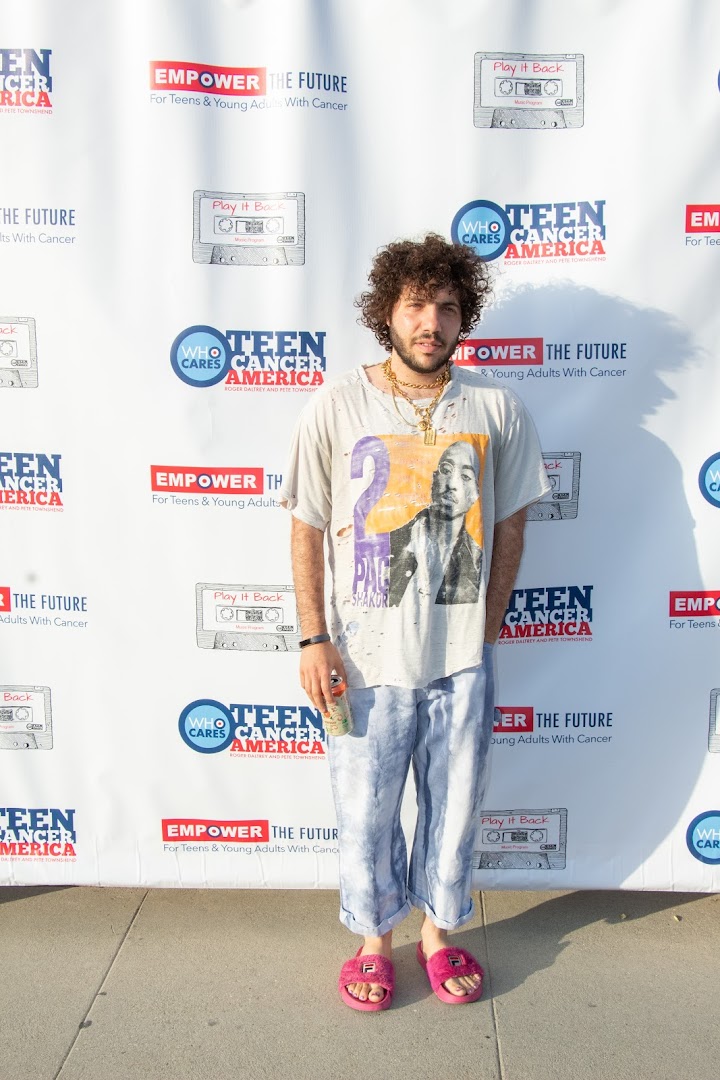 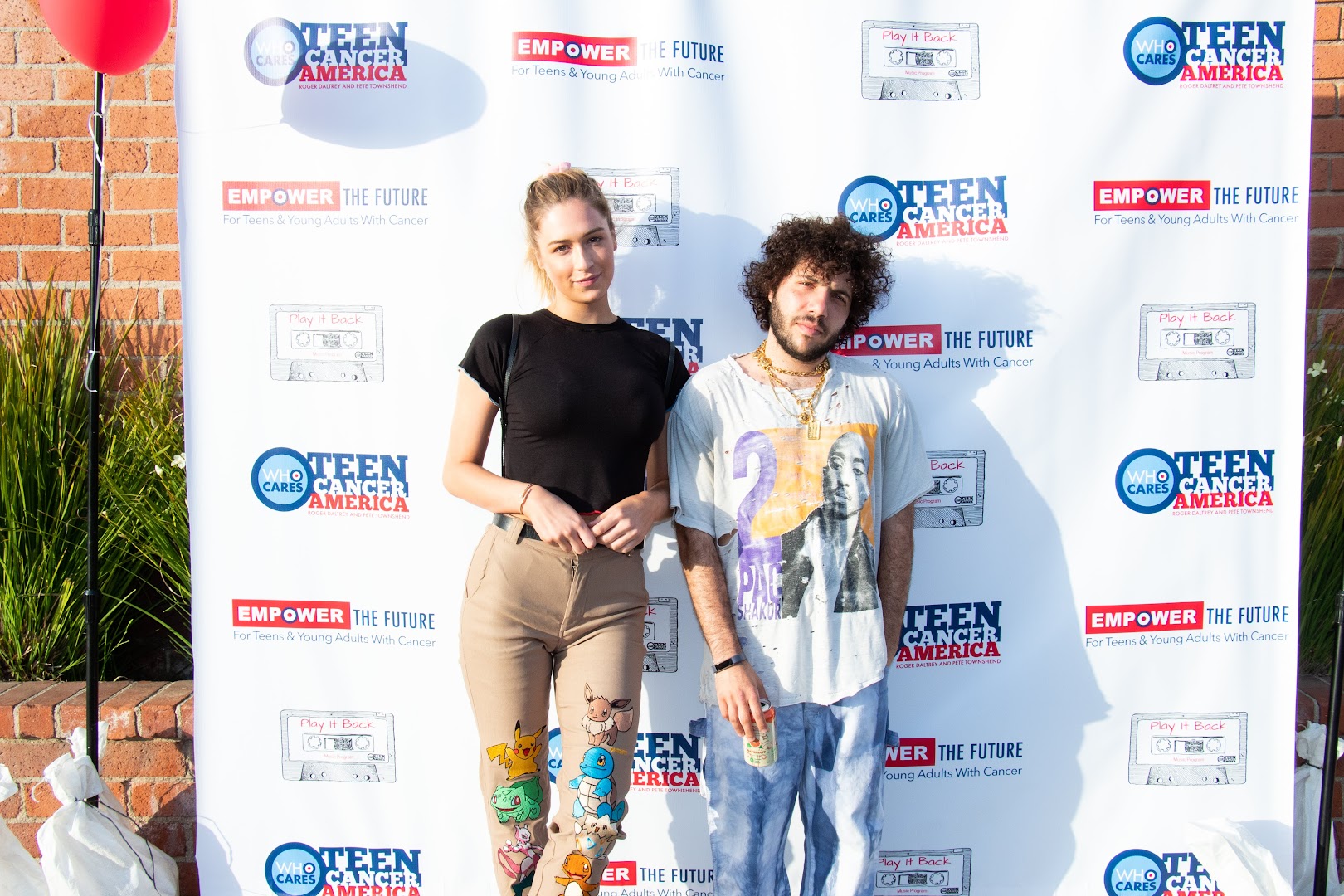 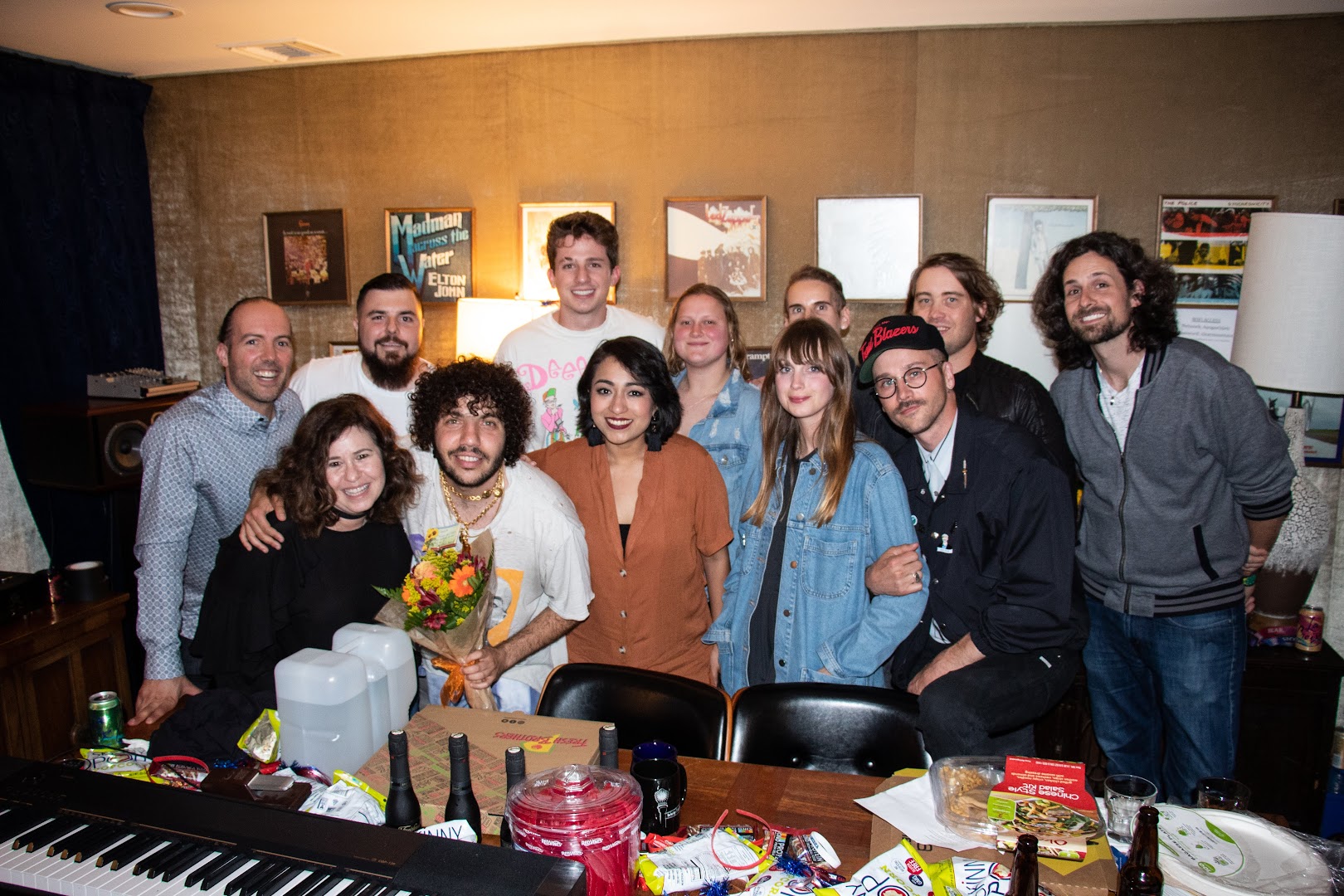 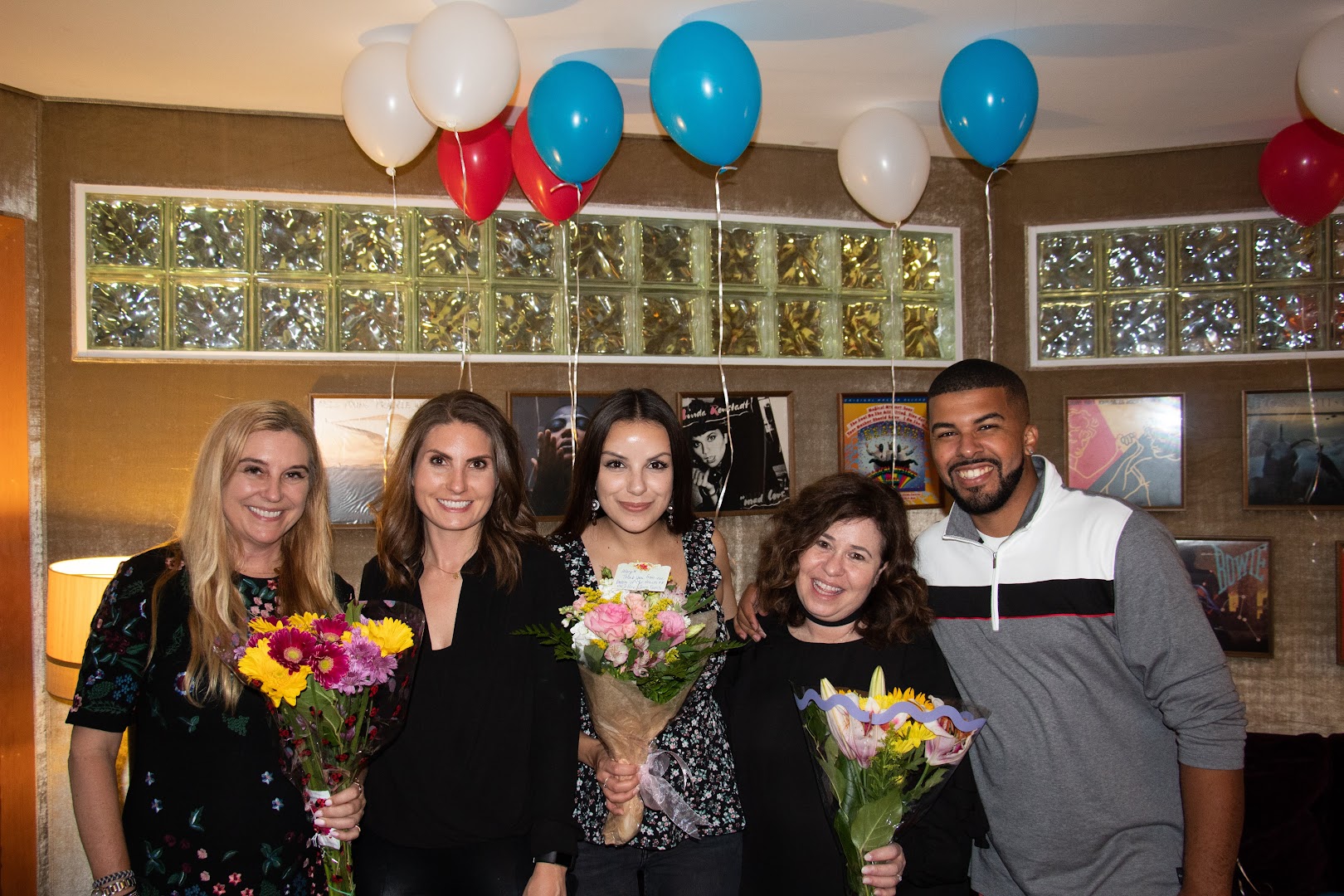